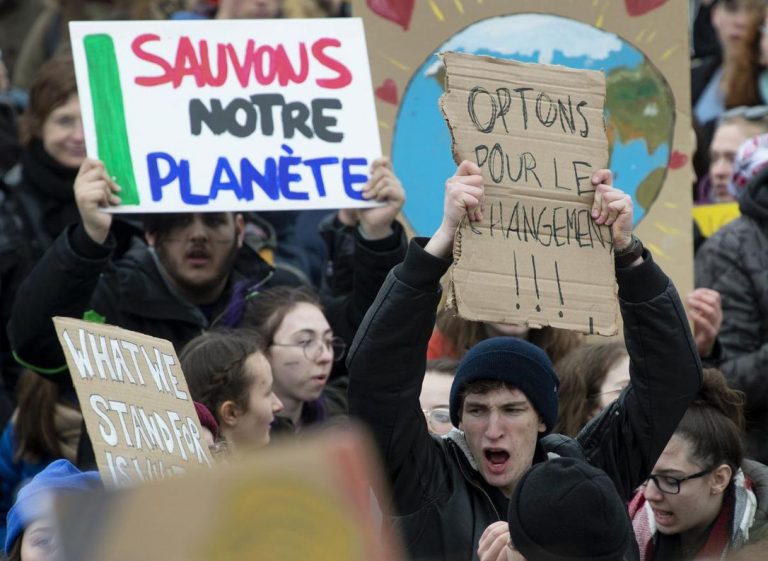 Phil recently published an op-ed, “Scientists are missing from politics and this needs to change” in the Toronto Star. This piece was co-authored with Prof. Mark Lautens and Katie Gibb. You can read the whole piece below.

The events of the past 15 months have revealed deep cracks in our way of making decisions and opened the door to a new way of doing business. It is time for science and scientists to have a more prominent role in our political landscape.

Our former minister of science, Kirsty Duncan, recently put forward a motion to create a Standing Committee on Science so scientists are part of the consultation and reporting process to Parliament. What a delight to see it was unanimously approved, in a rare non-partisan vote.

More avenues for science advice are always welcome. But strong science advice alone doesn’t always result in evidence-based decisions. Next up, let’s have far more scientists running for elected office so that science and expertise have a seat at the decision-making table instead of only presenting to it.

There exists no shortage of science advice; blue ribbon panels, science tables, and expert advisers that are staffed with scientists with impeccable credentials to answer government’s call. Unfortunately, the pandemic has shown that you can have the best science advice in the world, but that does not guarantee that our elected leaders will act on it.

Earlier this year, Ontario’s COVID-19 Science Table, made up of over 100 doctors and researchers, presented the provincial government with modelling showing that Ontario was on track for a COVID third wave that would devastate the province’s ICU capacity. The science advice was there, an early warning predicting disaster and showing how to avoid it, but without scientists’ voices counting when the votes were cast. The third wave hit just as predicted.

There is a missing link in the chain from science information to legislation. The first link of the chain starts with fundamental research by researchers on the forefront of discovery, then moves to panels of experts, and then even if scientific advice gets to the decision makers, it gets lost in translation.

Whether it is an Amazon package or scientific information, the last mile of delivery is always the hardest and most expensive. What is missing are scientists in elected office at the decision-making table to communicate, advocate, and translate scientific advice to their peers. It’s not enough to have scientists advise government, we need scientists in government too.

There are other benefits to having scientists in office. Science, by its very nature, is based on constructive fact-based debate, on hypotheses, evidence, and counterevidence. Ever-changing but always relentlessly moving toward a deeper understanding based on new knowledge. Imagine if our political tribalism could be replaced with a nuanced and evidence-focused debate?

Unfortunately, scientists rarely make the jump into politics. Part of this reluctance is cultural. Some scientists often view a departure away from science as a betrayal, that only a career in academia or industry is worthy of all those years of doctoral training. Some scientists are distrustful of politics, partly because they feel the black and white partisan nature of politics can’t be compatible with scientific thinking, and partly because they view science as non-partisan and above the fray.

We must shift this culture from appearing staunchly non-partisan, to being open-mindedly cross-partisan. Becoming politically engaged and participating in democracy should be applauded by our peers, not shunned. In many law and business firms, a partner might decide to run for office and find colleagues throw them a fundraiser. A more subdued, and less profitable, and possibly even critical response likely follows when a scientist does the same.

While many senior scientists may have avoided taking the political plunge, there is hope in a younger generation of scientists, who are more eager to put their hat in the ring. In a world full of complex problems like social inequality and climate change, younger scientists are stepping forward into the political arena. This same generation recognizes that youth are disproportionately impacted by problems like climate change and that they will be paying tomorrow for the sins of today.

What challenges do young scientists face if they decide to run for office? They are often less established in their careers and cannot afford the time away, especially with how fast-paced science can be. To solve this, universities and employers should accommodate leaves of absence to participate in democracy. Moreover, running for office will develop skills, networks, and understandings that can be leveraged upon return.

But it’s not just up to employers. All scientists can help change the culture, even without putting their name on the ballot. If you want to see more scientists elected, evidence prioritized in the decision-making process, and more nuanced political discourse, then you need to support scientists when they do step up. Volunteer on their campaigns, donate, and support them any way you can.

There is a missing link between science and politics at the highest level, we need to make it easier for young scientists to fill that gap.