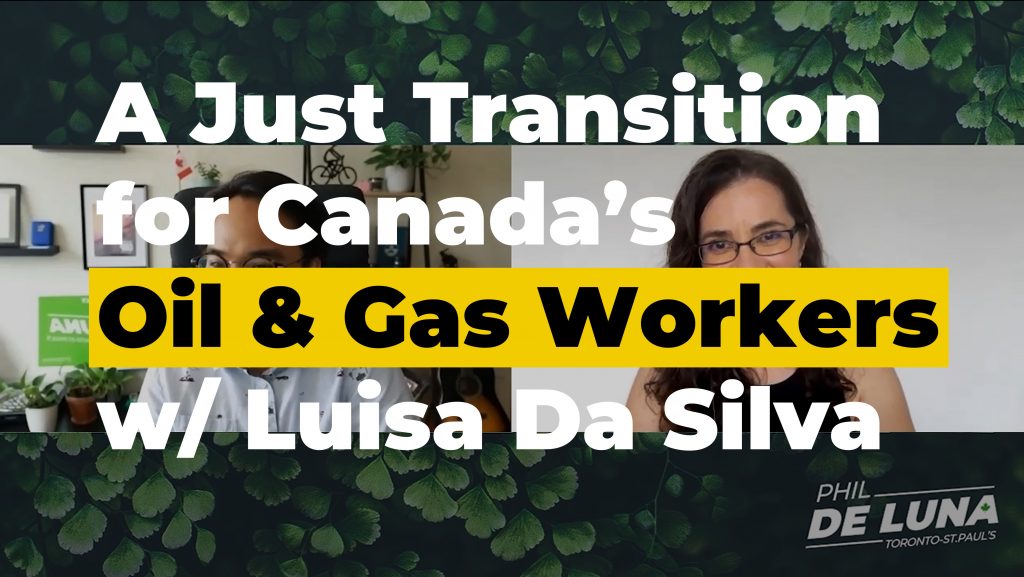 VLOG Episode 20: A Just Transition for Canada’s Oil & Gas Workers We know what we need to do to avoid the worst of the climate crisis. Unfortunately, so many […] 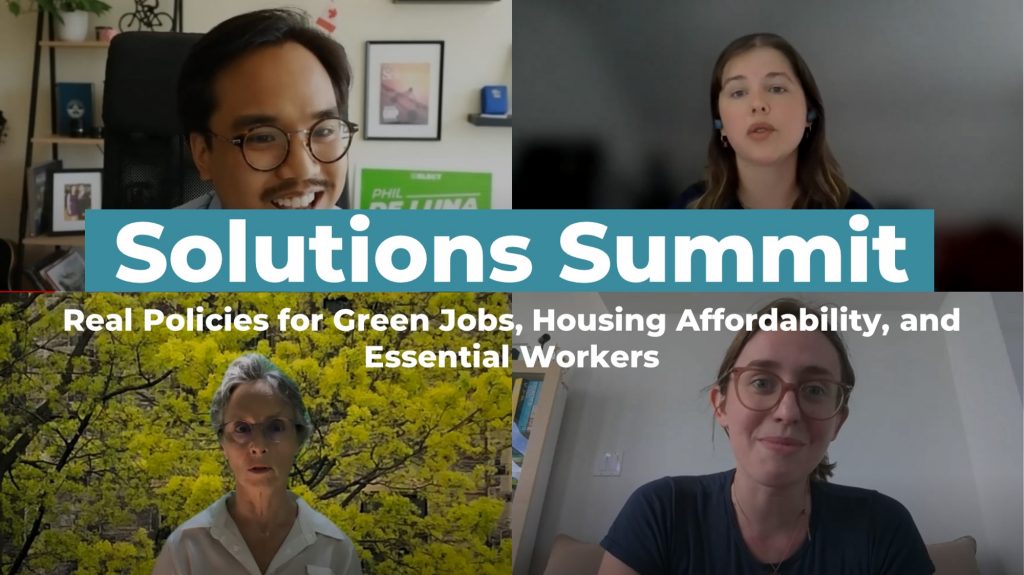 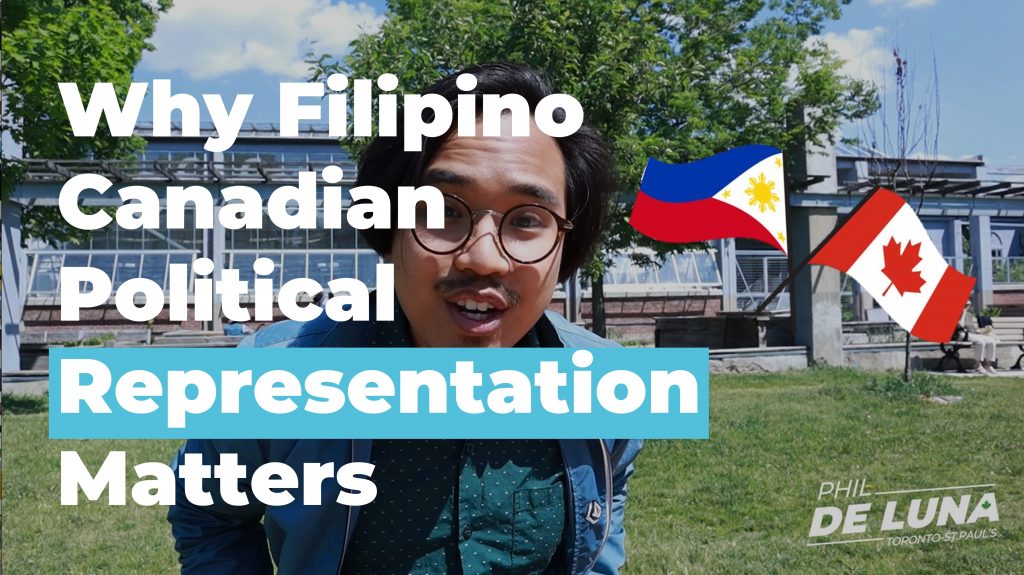 VLOG Episode 12: Why Filipino-Canadian Representation Matters I immigrated to Canada from the Philippines when I was 5 years old. Like many other Filipinos, my parents worked essential jobs in […]

VLOG EP10: Canada Day and Every Child Matters in Toronto 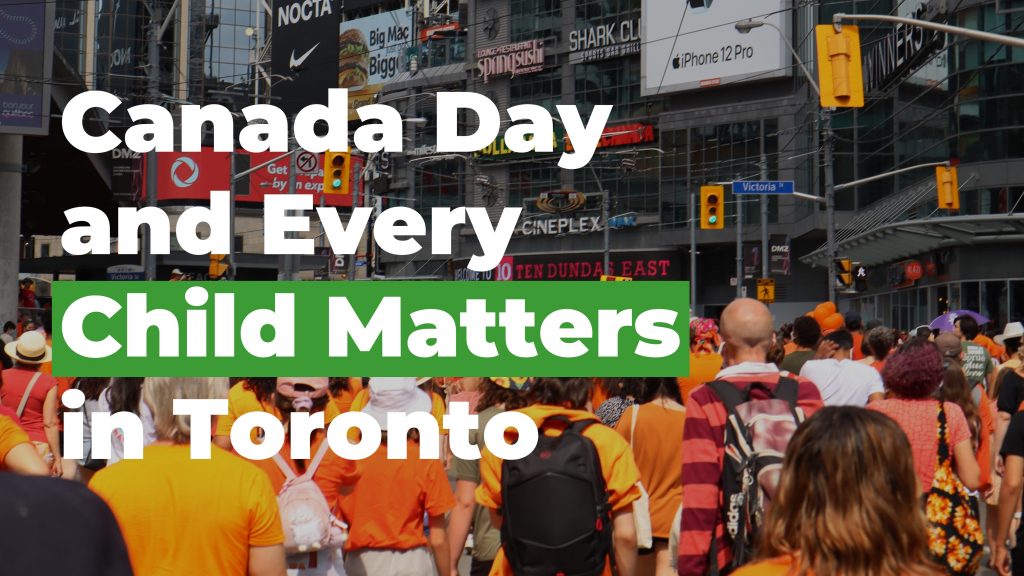 VLOG EP9: A Day In The Life of a Political Candidate In a Pandemic 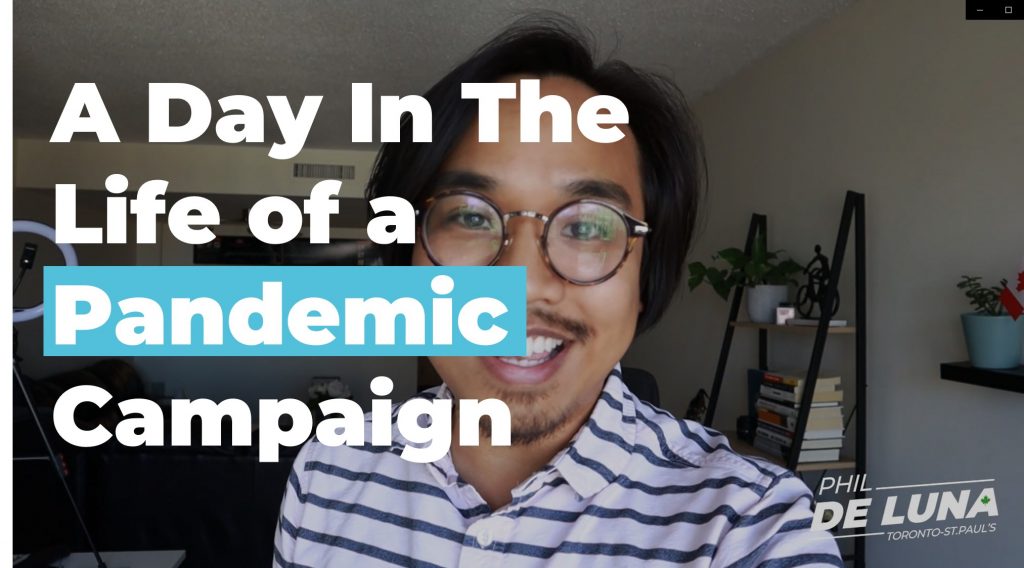 VLOG Episode 9: A Day In the Life of a Pandemic Campaign It’s hard to be a political candidate during a pandemic. Your number one priority is to meet as […] 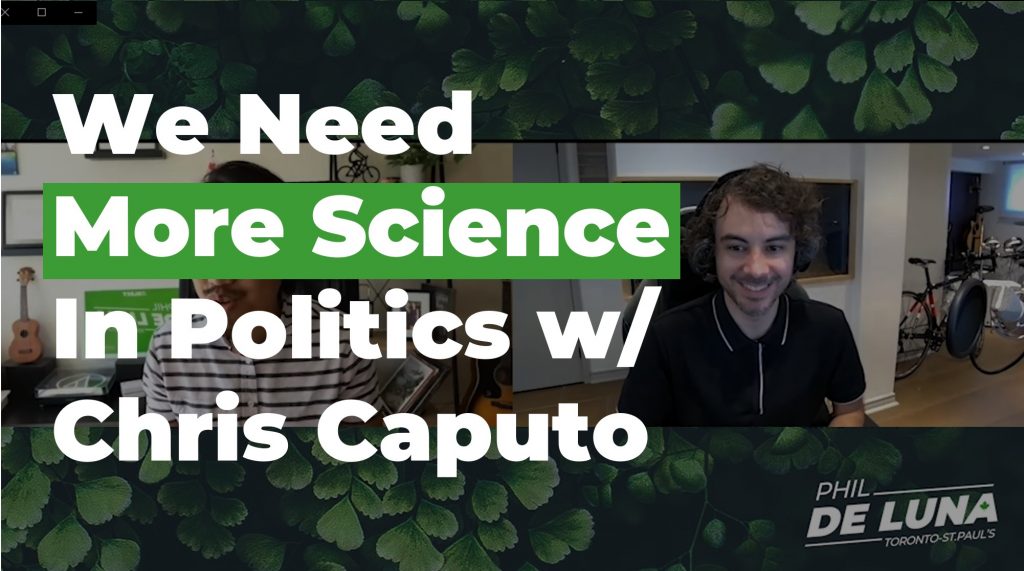 VLOG Episode 8: We Need More Science in Politics w/ Chris Caputo Scientists don’t often venture into the world of politics. I have a conversation with my friend Prof. Chris […]

VLOG EP7: Green Jobs That Leave No One Behind 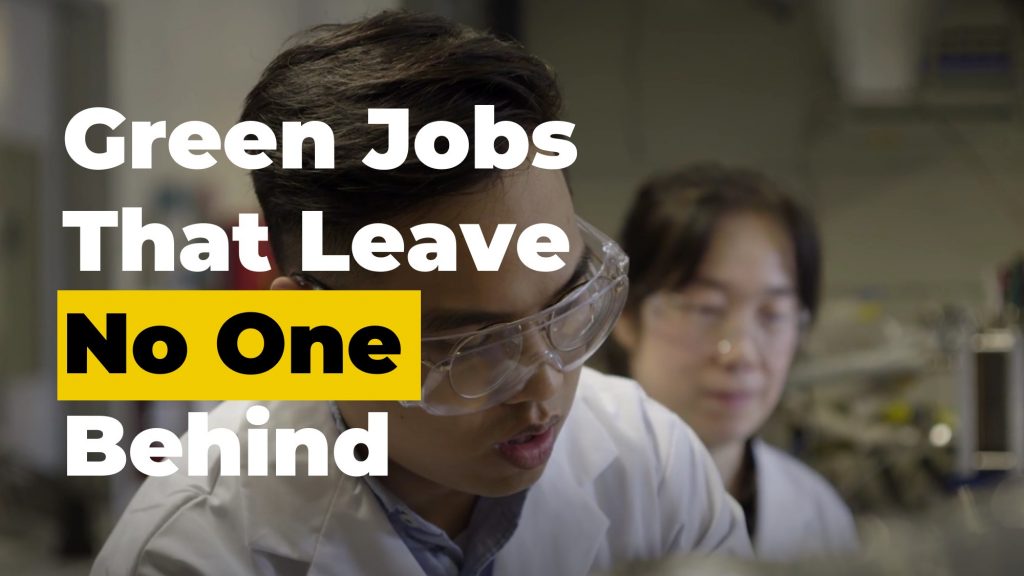 VLOG Episode 7: Green Jobs That Leave No One Behind Canada has an opportunity to become the leader of the 21st-century clean economy. To do this, it needs to unleash […]

VLOG EP6: How to Become a Candidate for Federal Office In Canada 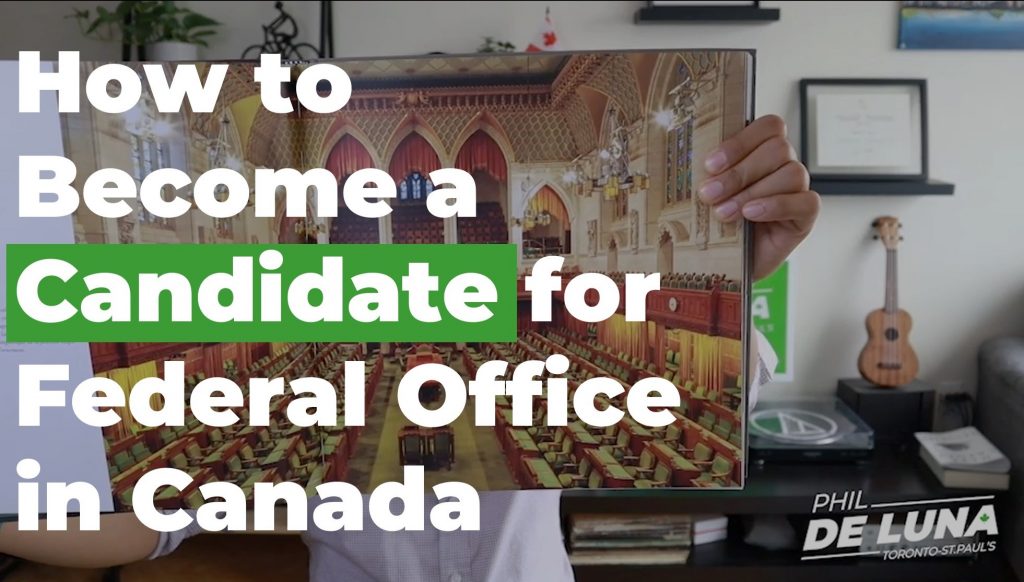 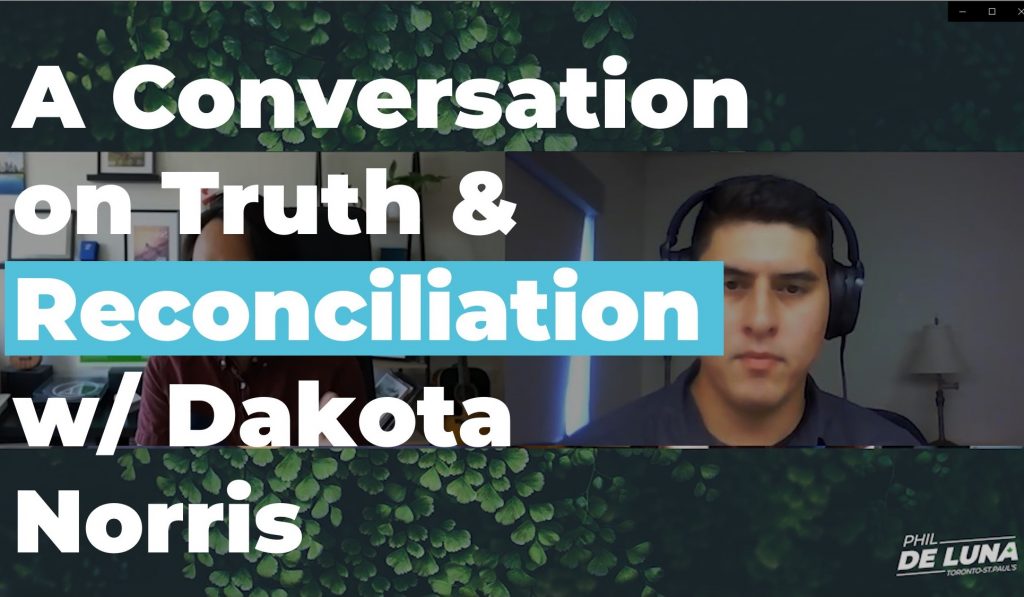 VLOG Episode 5: A Conversation on Truth & Reconiliation Today I have a conversation with my friend Dakota Norris about the meaning of “Truth & Reconciliation”, Indigenous self-identity, and the […] 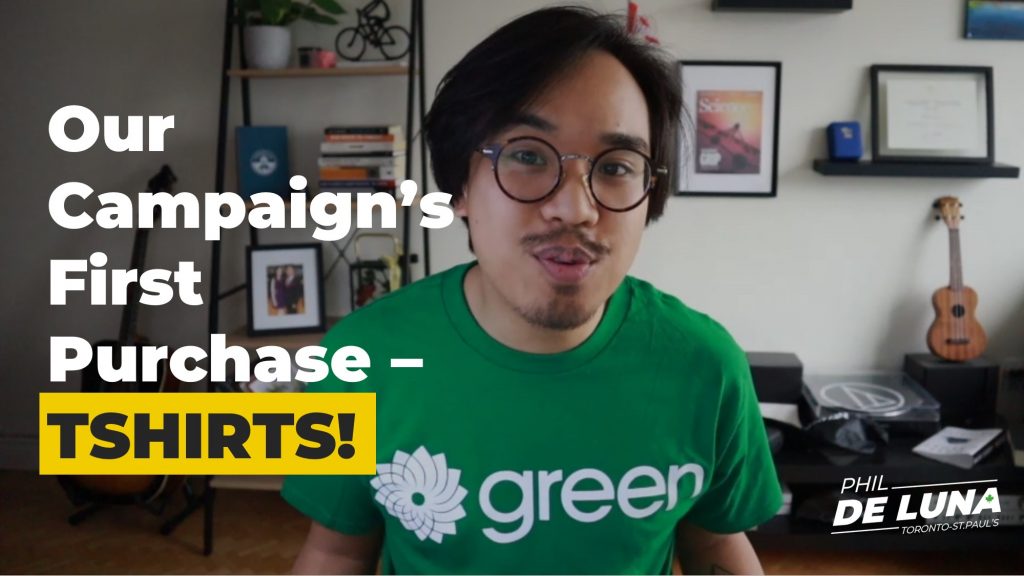 VLOG Episode 4: Our Campaign’s First Purchase – TSHIRTS! I’m picking up the first purchase of the campaign – Green volunteer T-Shirts! While it may not seem like much, it’s […]