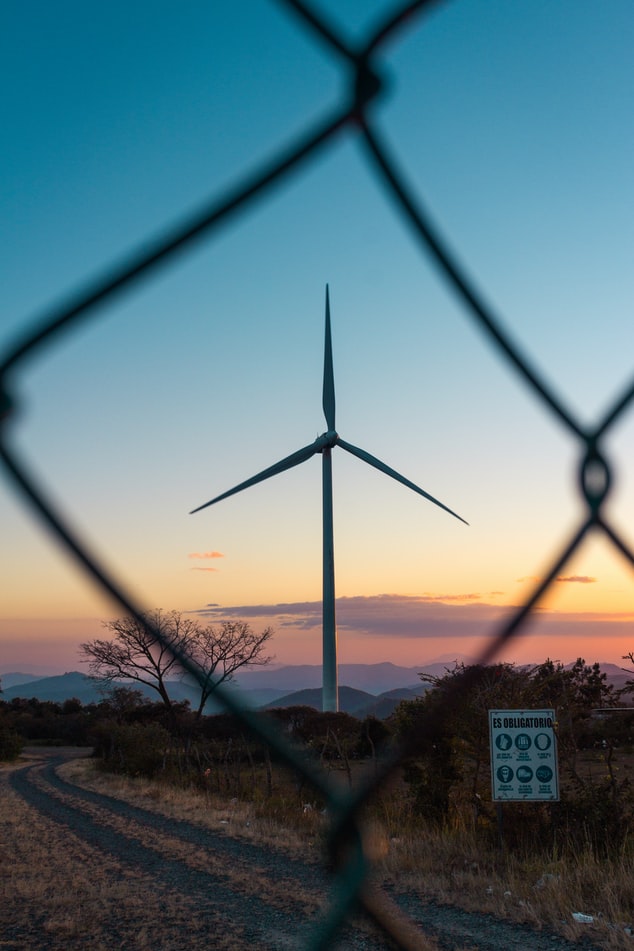 Go Back Home Phil was recently featured on Mission Innovation’s Champion’s Corner as a champion for Canada.  Mission Innovation is a global initiative to catalyze action and investment in research, development […]

Adjunct Professorship at the University of Toronto, Department of Materials Science & Engineering 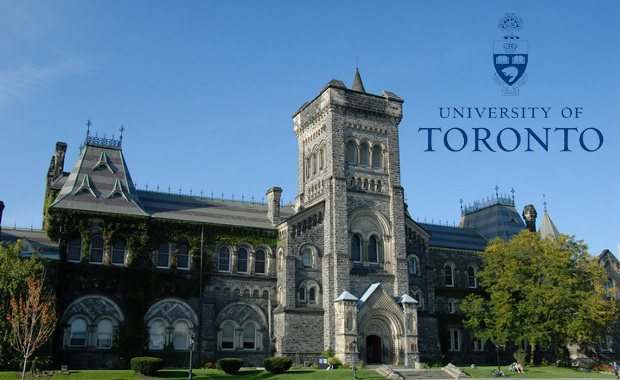 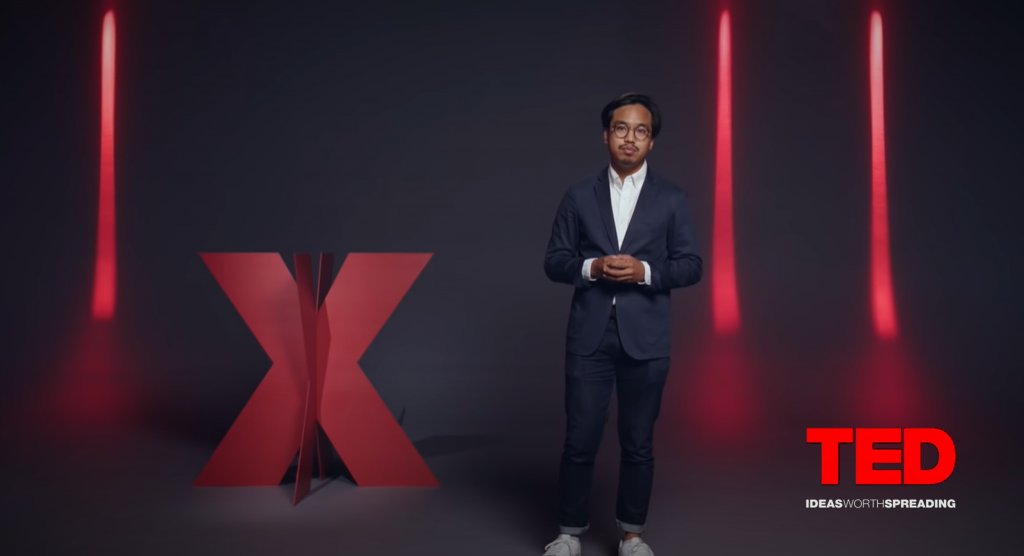 Go Back Home We need to fight climate change, but to do so we must focus on fighting the real culprit. Phil De Luna, Director at the National Research Council […] 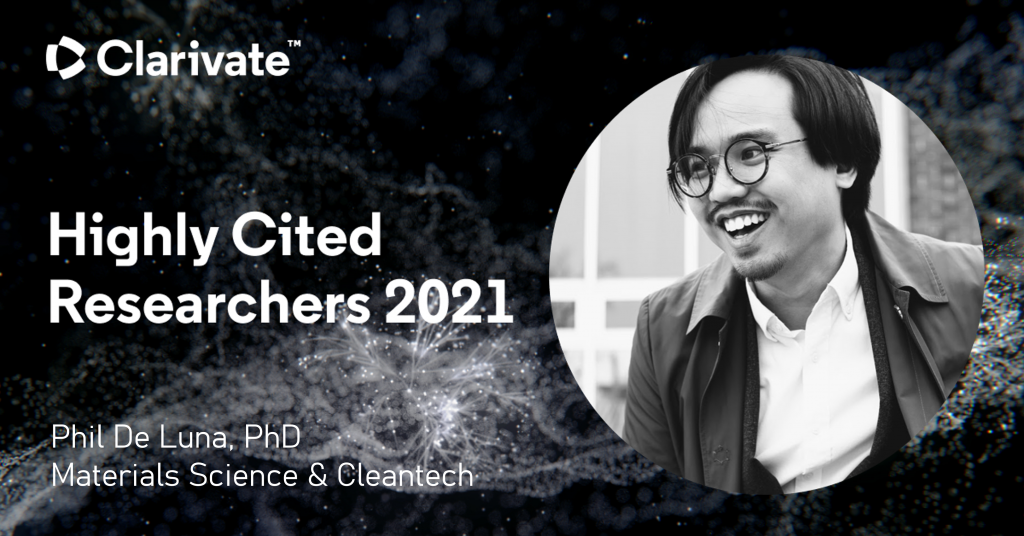 Go Back Home Phil was recently named to this year’s Highly Cited Researchers list which recognizes scientists in the top 1% of their field by citations. Of the world’s scientists […] 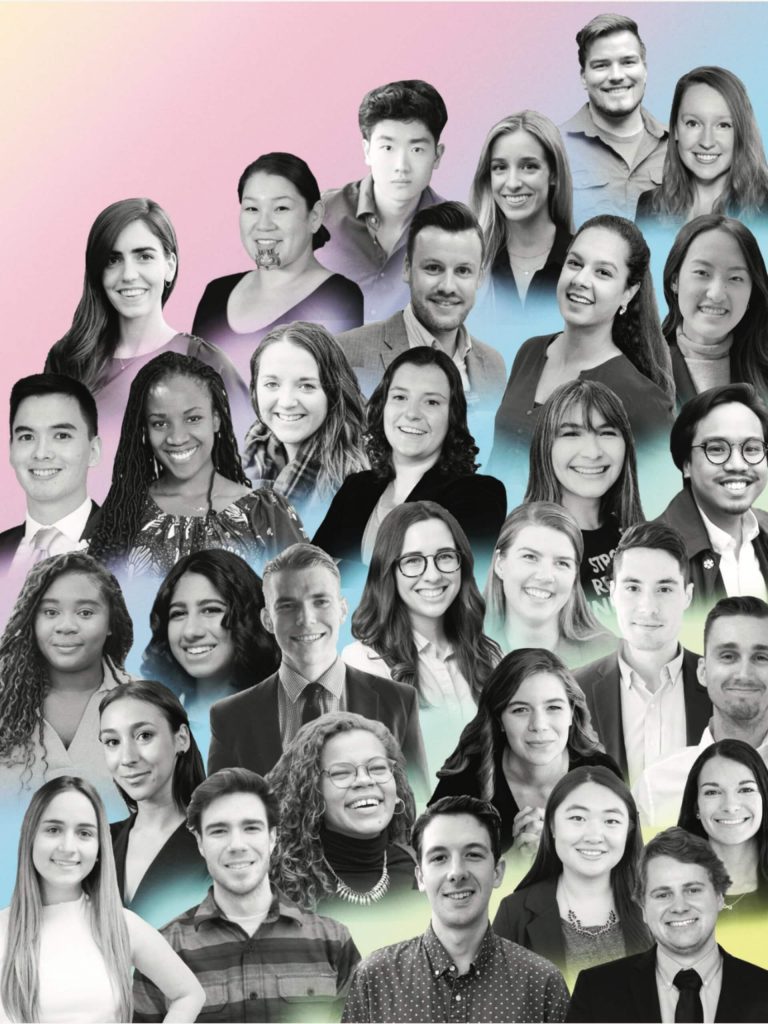 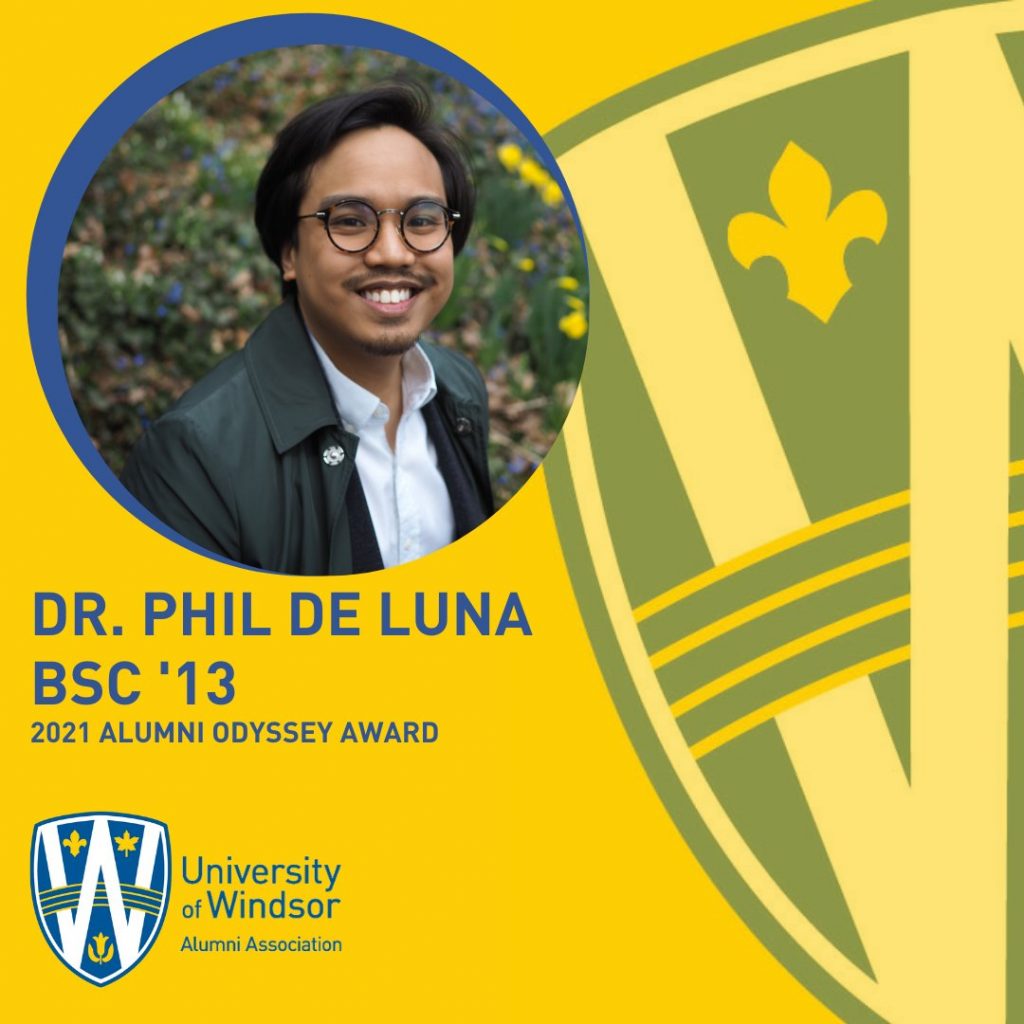 Go Back Home Phil recently received the Alumni Odyssey Award from the University of Windsor for his scientific work in cleantech. The award recognizes alumni who are in the early years […] 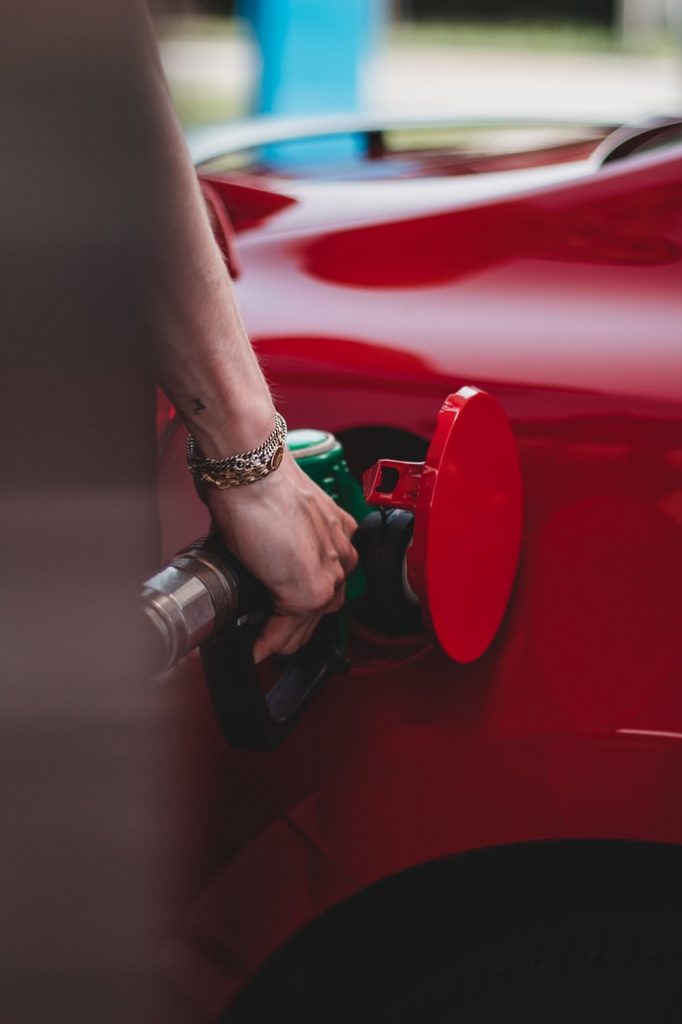 Go Back Home Phil recently published a paper in Energies, “How CO2-to-Diesel Technology Could Help Reach Net-Zero Emissions Targets: A Canadian Case Study”. This work looks at the emissions reductions possible by […] 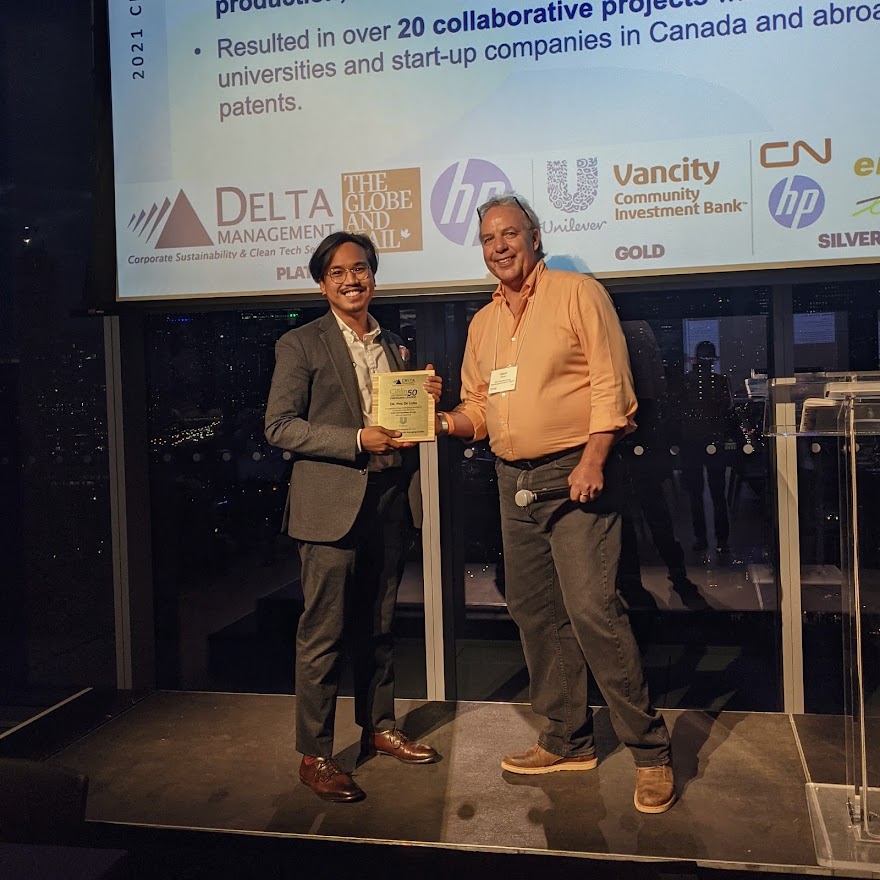 Go Back Home Phil recently attended the Clean50 Award Ceremony where he was presented an Emerging Leader Award for 2021. Every year Clean50 recognizes leaders in the sustainability sector.  Other […] 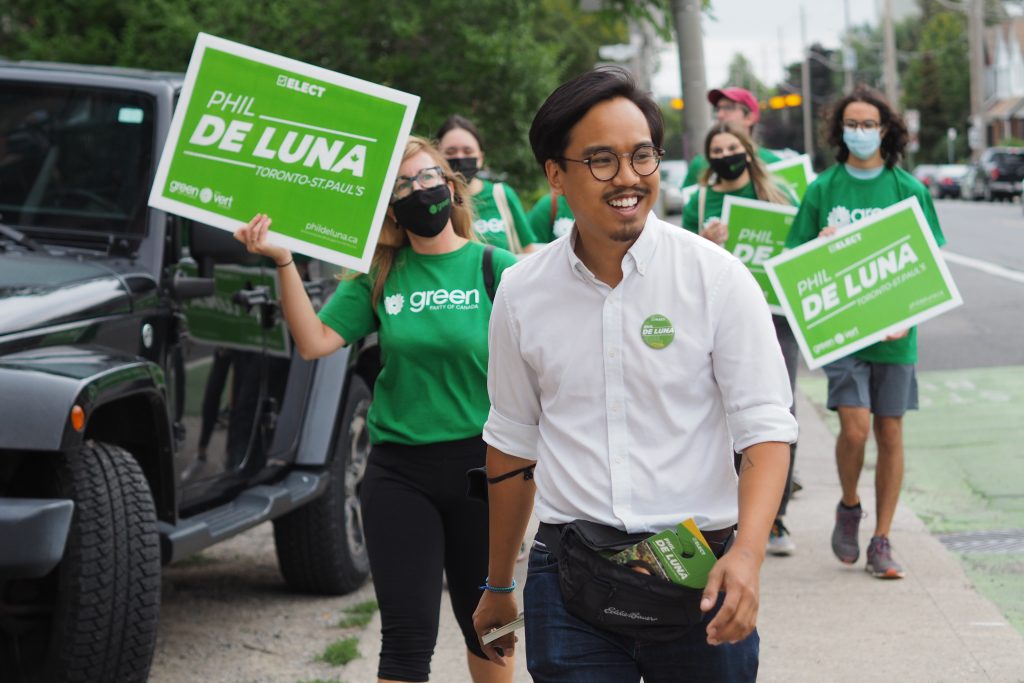 Young Toronto Green candidate thinks politicians need a science lesson Phil was recently profiled in the National Observer. You can read the full piece below as well.  In the unlikely […]